Securitas USA grew sales by 25% in the year after implementing ClientPoint and reduced the time it takes to create a proposal from 3 hours to only 30 minutes. 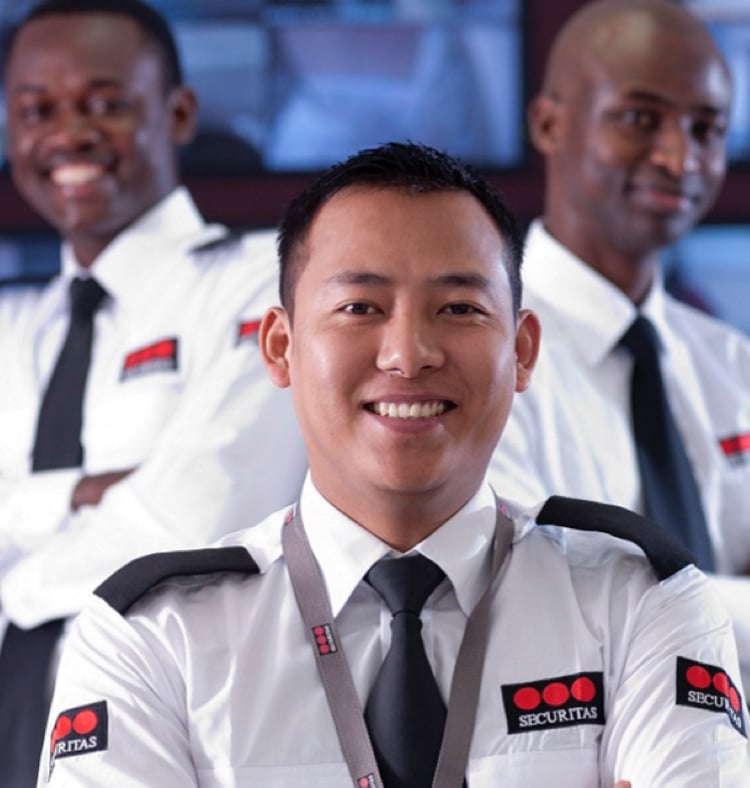 To create sales proposals, Securitas North America was first using a MS Word sales proposal template they created in-house. They were not satisfied with it so they switched to a commercial proposal system offered by a competitor of ClientPoint. (For confidentiality we will call that system the “XYZ system.”) The XYZ system was cumbersome and not much better than using a MS Word document. They tried working with it for about 18 months, but they were never satisfied.

The problems and frustrations caused by using this system were:

This situation led the management of Securitas North America to look for a new proposal development and management solution.

"I would recommend ClientPoint to any business. It’s a great product all around and the people at ClientPoint are great folks to work with. Their support is phenomenal and they work around our schedule to help us. They could not be better to work with.”

Let us show you how ClientPoint can help optimize your sales pipeline.