Vortex Aquatic Systems was able to reduce its time to proposal creation from hours to minutes with ClientPoint. 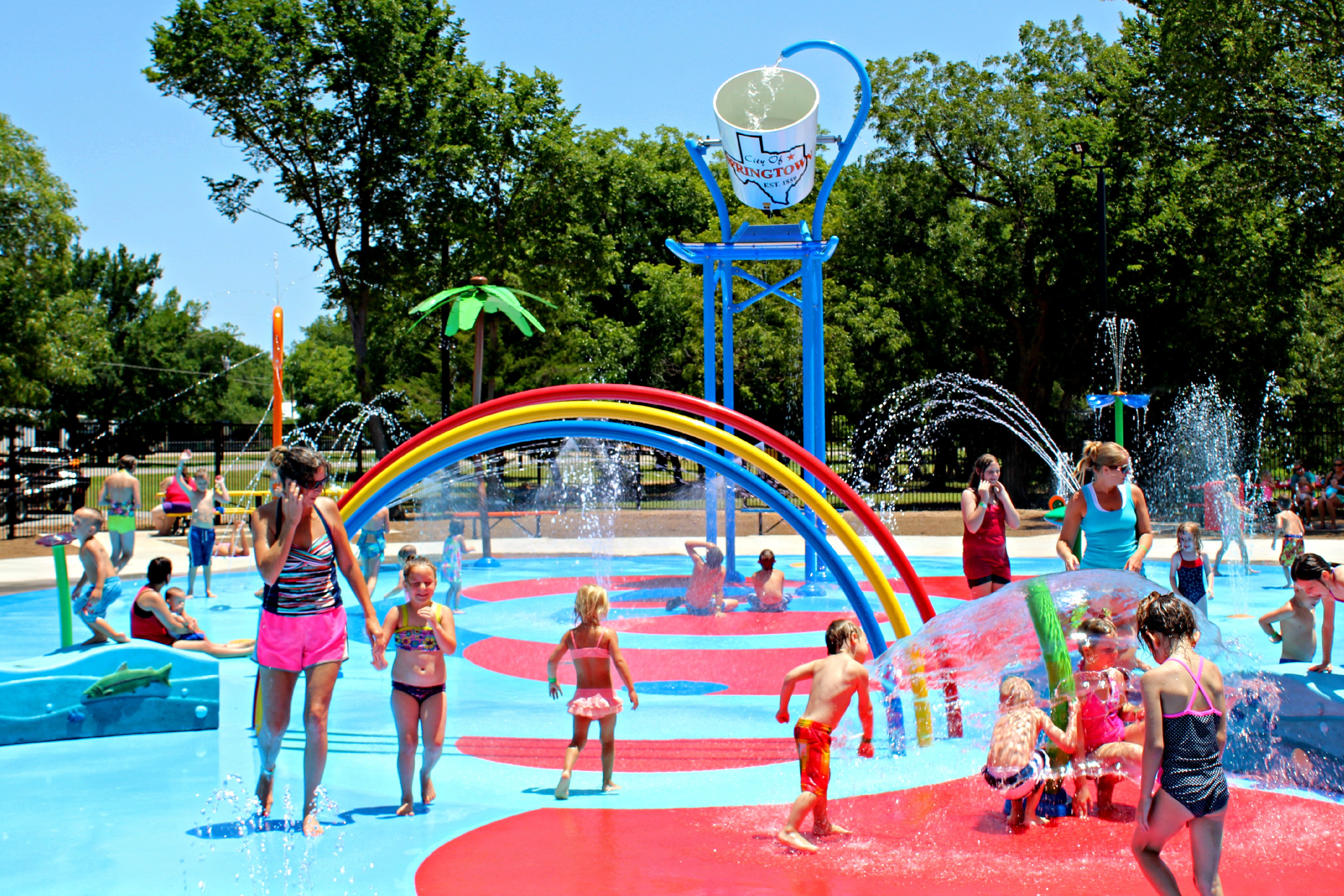 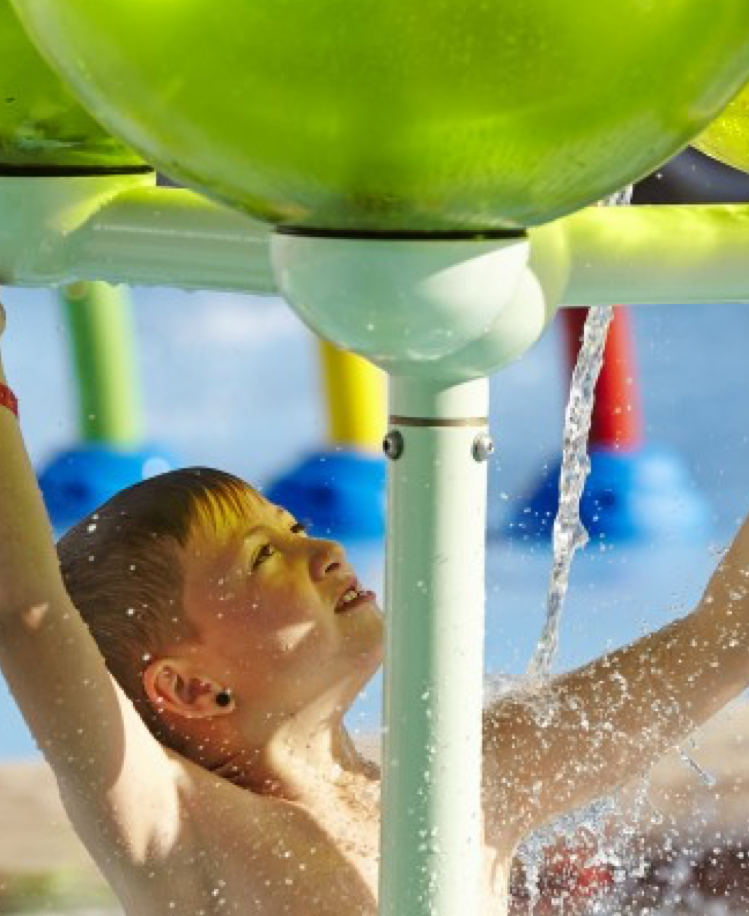 To create business proposals to win new clients, the sales team at Vortex would manually create their business proposals by writing and compiling many different documents. Some of these documents were templates while others were written from scratch.

The problems and frustrations caused by using this system were:

The CEO of Vortex, Stephen Hamelin, decided that their current system for creating business proposals was time intensive and inconsistent. Their goal was to find a proposal creation system that would integrate with their Salesforce CRM to automate much of their new business process, while making their proposals consistent, accurate, and visually unique.

Vortex liked that ClientPoint connects to and shares data easily with Salesforce. This helped to automate much of the work their sales team used to do manually.

"Our sales people love ClientPoint because it is so easy to use and they can create an impressive business proposal in about 10-15 minutes. I think the biggest benefit that ClientPoint has provided to us is an exponential increase in productivity for our sales team”

The time it took for a Vortex salesperson to create a professional business proposal was reduced from 8 hours down to 10 minutes, a 980% decrease in time spent creating proposals. This tremendous time savings allows the Vortex sales staff to be much more productive, focusing the majority of their time interacting with prospects and clients and selling instead of sitting in front of a computer.

Let us show you how ClientPoint can help optimize your sales pipeline.